What are feminized seeds? Feminized cannabis seeds are bred to contain no male chromosomes, thus ensuring that every plant grown from them will flower as a female and be able to produce the crop of resinous buds sought by most growers. People who are new to the world of indica and sativa may also have only a vague idea that there are different sexes of this versatile plant. Seeds that occur naturally are gained from simply allowing a male to fertilize a female, and the resulting seeds will in turn produce both masculine and feminine offspring. There is no reliable way of telling which one will grow into which sex of plant, short of actually growing them. It is therefore traditional to germinate more regular seeds than one intends to grow (often twice as many) to allow for the removal of males. With feminized seeds, gardeners decide how many bushes they want, germinate that number of seeds, then simply grow, flower and reap their rewards. With the introduction of these new cannabis seeds, cultivation became easier than ever before! 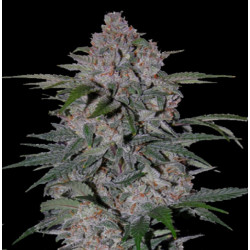 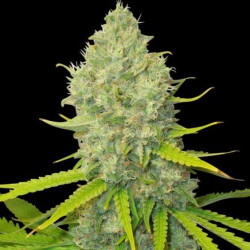 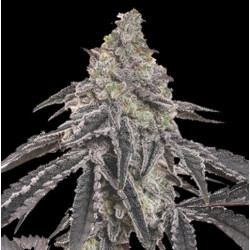 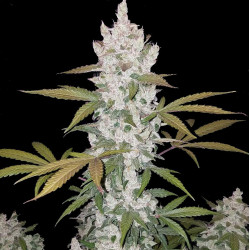 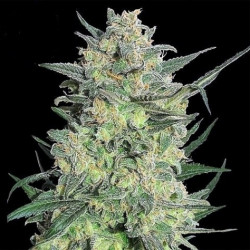 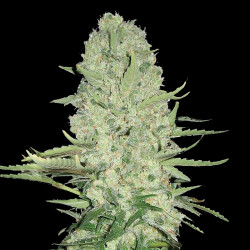 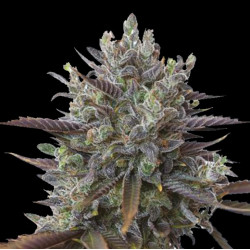 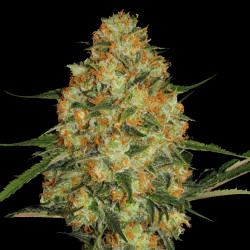 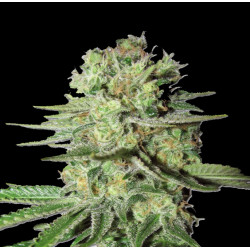 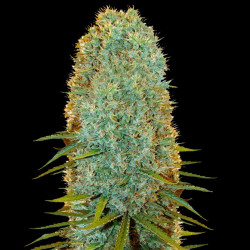 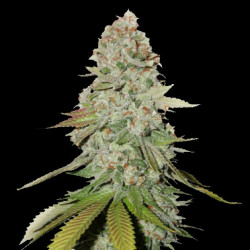 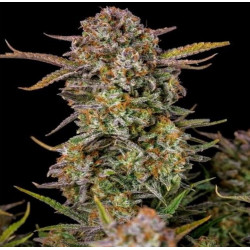